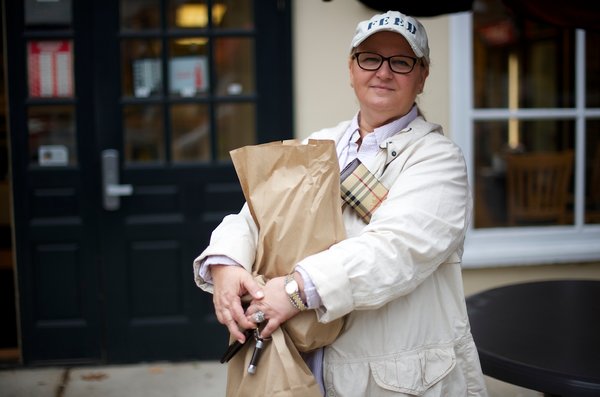 Mark Makela for The New York Times – “I’m just totally blown away by everything. I don’t know what’s right and what’s wrong anymore.” JEAN NAPLES, a homemaker in Doylestown, Pa.

CLEVELAND, Tenn. — “The premise was good,” said Bob McIntire, 53, an insurance executive here in deep red Bradley County, where the local Democrats would have trouble filling up a phone booth.

The payoff, well, that was the problem.

On talk radio and in the conservative blogosphere, the bipartisan vote on Wednesday to reopen the government without defunding President Obama’s health care law was being excoriated as an abject surrender and betrayal by spineless establishment Republicans. But for glum and frustrated conservative voters on Thursday around breakfast tables in eastern Tennessee, in the shadow of a military base in Colorado Springs and on the streets of suburban Philadelphia, it was as much a surrender to reality as…